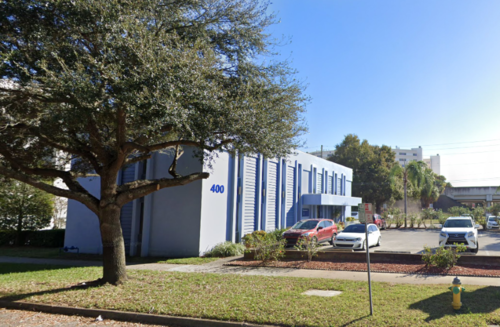 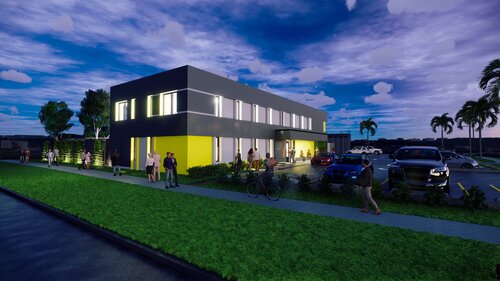 Two local entrepreneurs, Trevor Burgess and Jon Carlon, recently closed on the purchase of five lots in Downtown St. Pete with a vision to revitalize the block into trendy office space with a new ‘Celebrity Chef’ restaurant.

TRB Development, which is controlled by Burgess and Carlon, purchased the land at the southeast corner of 4th Avenue South and 6th Street South in two separate transactions for a combined $2.3 million. The first purchase occurred on August 13th for $1.6 million for three lots along 4th Avenue South while the second purchase, for two lots fronting 6th Street South, occurred on October 4th for $670 thousand.

The site is the location of a former 5,200 square foot BayCare medical office building, which closed earlier this year. That building, and surrounding lots, will be transformed into a corporate office for TRB Development and Neptune Flood, another company controlled by Burgess and Carlon. 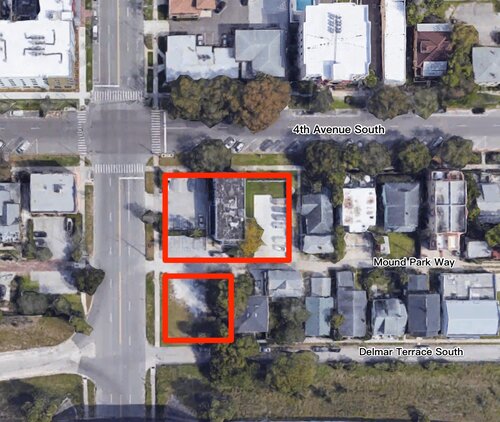 TRB DEVELOPMENT RECENTLY CLOSED ON THE PURCHASE OF FIVE LOTS ON THE SOUTHEAST CORNER OF 4TH AVENUE SOUTH AND 6TH STREET SOUTH.

TRB Development is a diversified real-estate holding company founded in 2016 with a goal of acquiring and developing residential home sites. To date the company has acquired over 300 homes sites, mostly in Lee, Charlotte, and Manatee counties, and delivers over 75 new houses to the market each year.

Neptune Flood is an insurance tech (or “insurtech”) start-up that sells flood insurance in 38 states via a proprietary digital platform. The Company was recently named one of the fastest growing insurtech companies in the United States and was listed as a CNBC Upstart 100 winner honoring top global startups. Neptune’s current offices are located at 650 2nd Avenue South.

“I’m excited to be building another great business in St Petersburg. Neptune Flood is growing so quickly that we needed a larger downtown location for our business. We are excited to be helping create a mixed use project amplifying the fantastic nature of St Pete’s live/work urban lifestyle,” said Trevor Burgess. 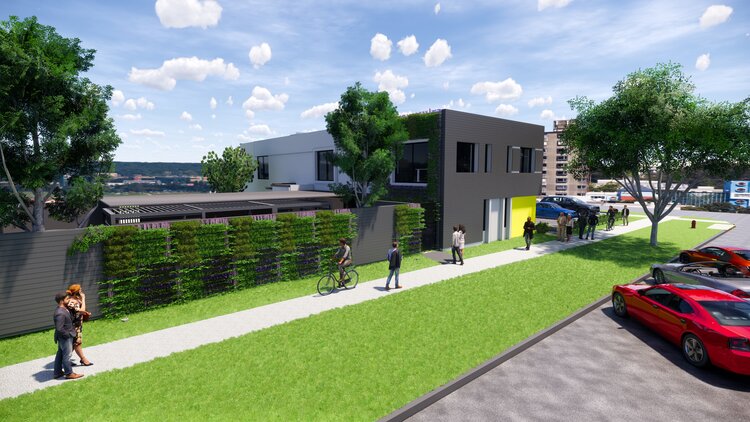 IN ADDITION TO HAVING OFFICE SPACE, THE GROUND FLOOR WILL FEATURE A NEW RESTAURANT AND AN OUTDOOR GARDEN AREA.

Joining TRB Development and Neptune Flood will be a new Nordic and Asian-inspired restaurant from local Chef Jeffrey Jew. Jew is a celebrity chef who competed on Bravo’s Top Chef and was a winner on Food Network’s Guy’s Grocery Games. Locally he’s probably best known as the former executive director of Beach Drive’s Bella Brava and Stillwaters Tavern. The restaurant will be located on the first floor and will house an outdoor garden area.

While more details about the restaurant will be released at a later date, there’s something interesting to be said about the combination of cuisine. You won’t find many restaurants that cater to both Nordic and Asian cuisine. When asked about the combination, Jeffrey Jew says, “The inspiration is from my childhood and the journey to where I am today. My mother is Norwegian and my father is Chinese. I guess my secret is now out.” 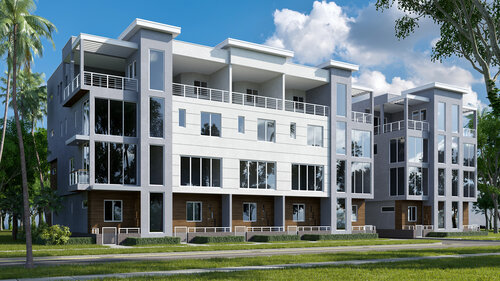 THE ROYAL, A 13-UNIT PROJECT PROPOSED BY SALT PALM DEVELOPMENT, IS BEING DEVELOPED ACROSS THE STREET.

Construction preparation has already begun. The office space is expected to open in the first quarter of 2020 followed by the restaurant in the second quarter.

The renovated building is located on the southern edge of Downtown St. Pete between Central Avenue and the Innovation District. While the area is quieter than bustling Beach Drive and hip Central Avenue, it is seeing increasing interest with new infill development like The Royal and Delmar 745. Other projects are also in the works for the area.

Realtor Gary Hess of Smith & Associates advised TRB Development on the purchase of the land while Sergio DeSanto, a Managing Partner of Renker Eich Parks Architects, is the project’s lead architect.